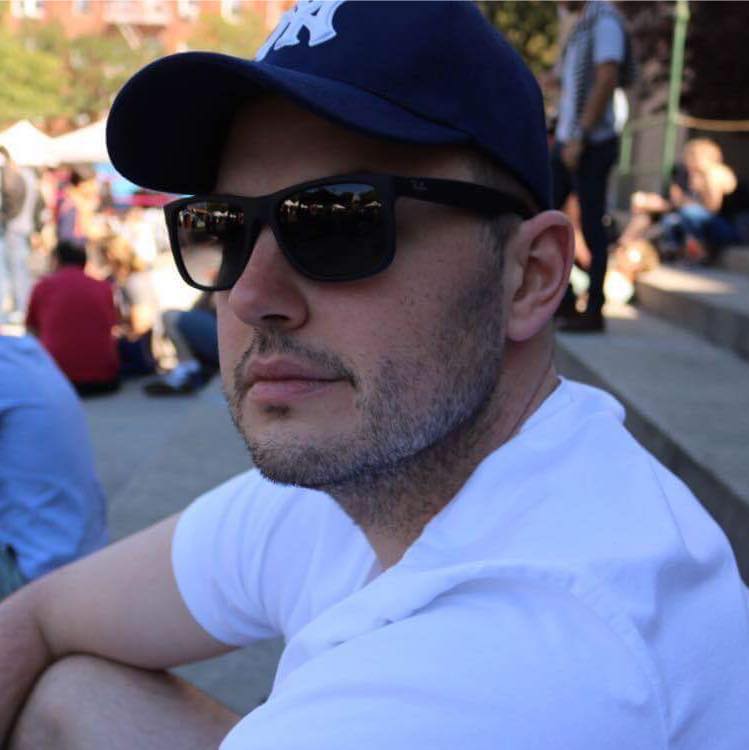 There are several ways to find the WWPNs for a virtual fibre channel adapter. You can log into the individual LPAR’s, get them from the Hardware Management Console (HMC), or from another asset discovery tool that may contain this data.

Save the contents of the shell script below to a file named lparwwpn, and copy it over to the HMC.

You can name the file anything you like, just adjust the source command above accordingly.

I’ve recently come across EEZH, which appears to be a fork of Brian Smith’s original EZH code. Might be more beneficial to add lparwwpn into that project.

While we’re on the subject of displaying WWPNs, here is a recent post from Chris Gibson on Displaying WWPN information on Power10 Systems.

Something that I do quite frequently is verify that I have a valid mksysb image for the AIX LPAR that I’m about to make changes on (for example, before applying a service pack). You can do this fro...